Welcome to the second year of the Parāśara Jyotiṣa Course which is divided into two academic years – PJC Year-2A and PJC Year-2B, i.e. two…

Om Gurve Namaha Initiation is very important, you will be initiated an mantra which is an critical mantra taught by Adi- Shankaracharya. This mantra is…

nbhanap@gmail.com +19195392537 Nitin Bhanap is an IT professional turned Vedic astrologer by the grace of Guruji (Pt. Sanjay Rath). Nitin is originally from Bombay, Maharashtra…

kaartik@kaartikgor.com +971555532511 www.kaartikgor.com Kaartik Gor is a professional Vedic Astrologer, originally from Somnath, Gujarat and now based in Dubai. Kaartik comes from a family of…

This time we study combinations that make marriage very difficult or relationships very painful. What karma shows this and why? What is the meaning of dusthana with respect to marriage and relationships. What yogas can guarantee this suffering? What enforces moving away from home after marriage? Is is better to move away to have some happiness?? How do we see this?

As decided, this will be the method of doing the workshop. 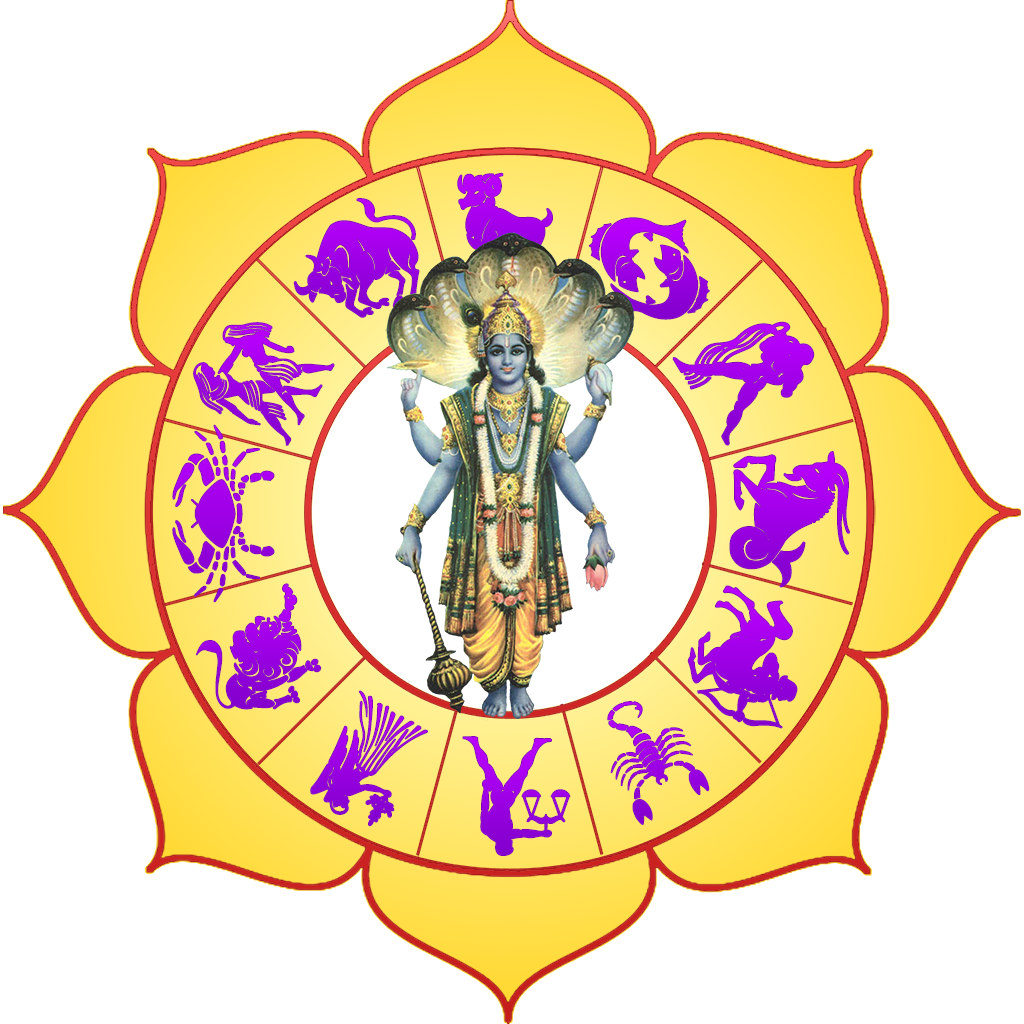